The Student Council is comprised of 33 elected representatives and is chiefly responsible for exercising the legislative powers and duties as stipulated by Wisconsin State Statute 36.09(5). The 22nd Session of ASM ran from May 2015 – April 2016.

Information from Past Sessions of ASM

Return to current session of ASM

Hear from Dr. Mae Jemison TONIGHT at 6:30 p.m. in Varsity Hall at Union South. She will be speaking on overcoming barriers, her life story, and how the legacy of Dr. Martin Luther King Jr. has made an impact on her life. 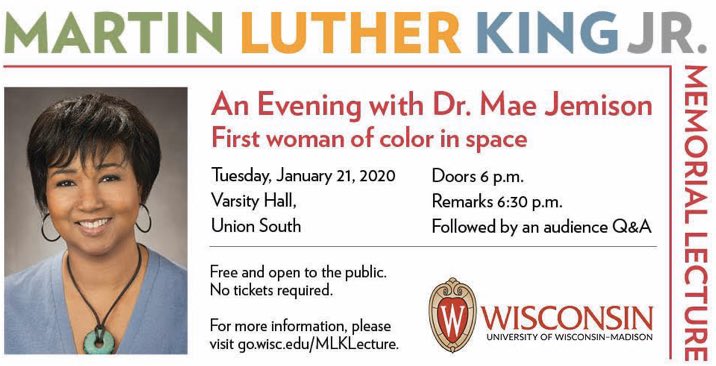 Welcome back to campus! If you are looking to positively impact our community here at UW, then look no further! Apply for any of the following paid and volunteer positions at: https://t.co/vmKaHaUE2e #ASM #Wisconsin #UW #Studentlife #Advocacy https://t.co/PqAC11WqxB
View on Twitter 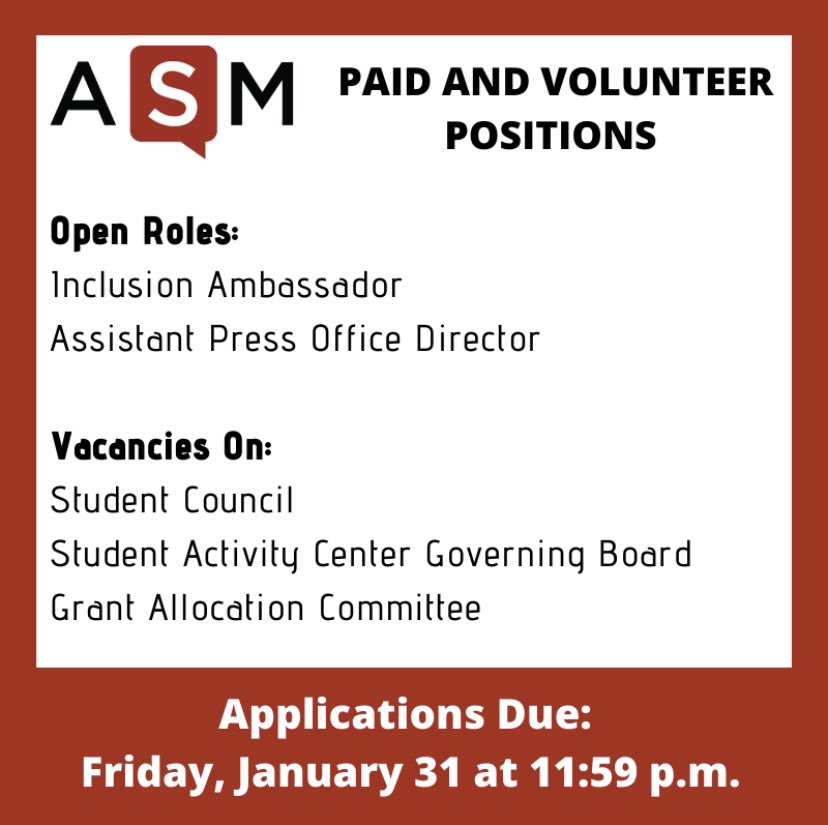 With finals season upon us, the Student Activity Center conference rooms are open for studying. Good luck! https://t.co/B4dLhDdaq2
View on Twitter 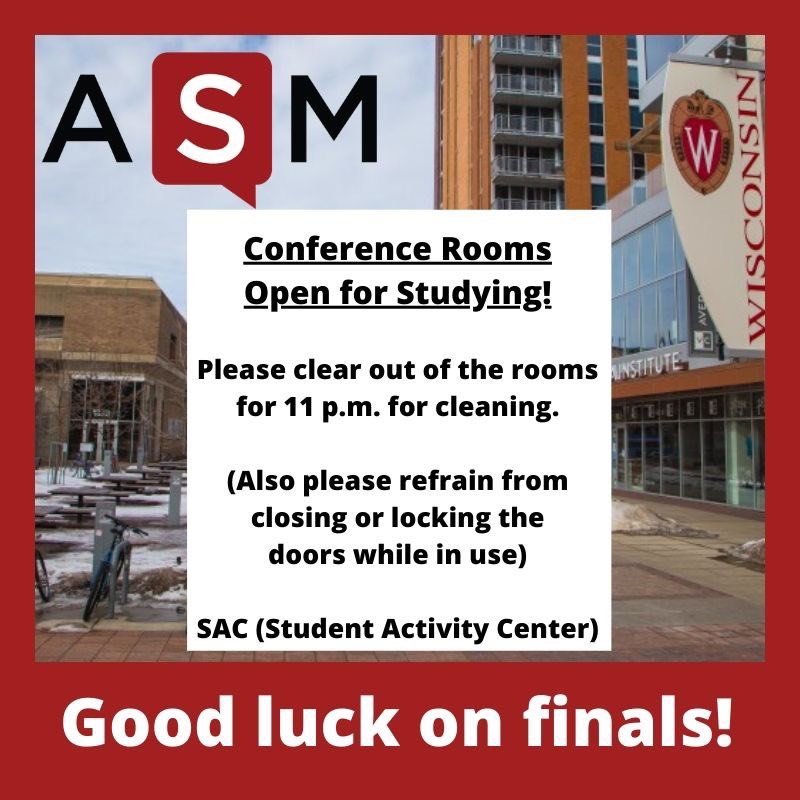 ASM’s Sustainability Committee hosted a clothing swap on Friday that was a great success! More than 1,000 items were donated by students in attendance. https://t.co/jFxJTMOyXA
View on Twitter 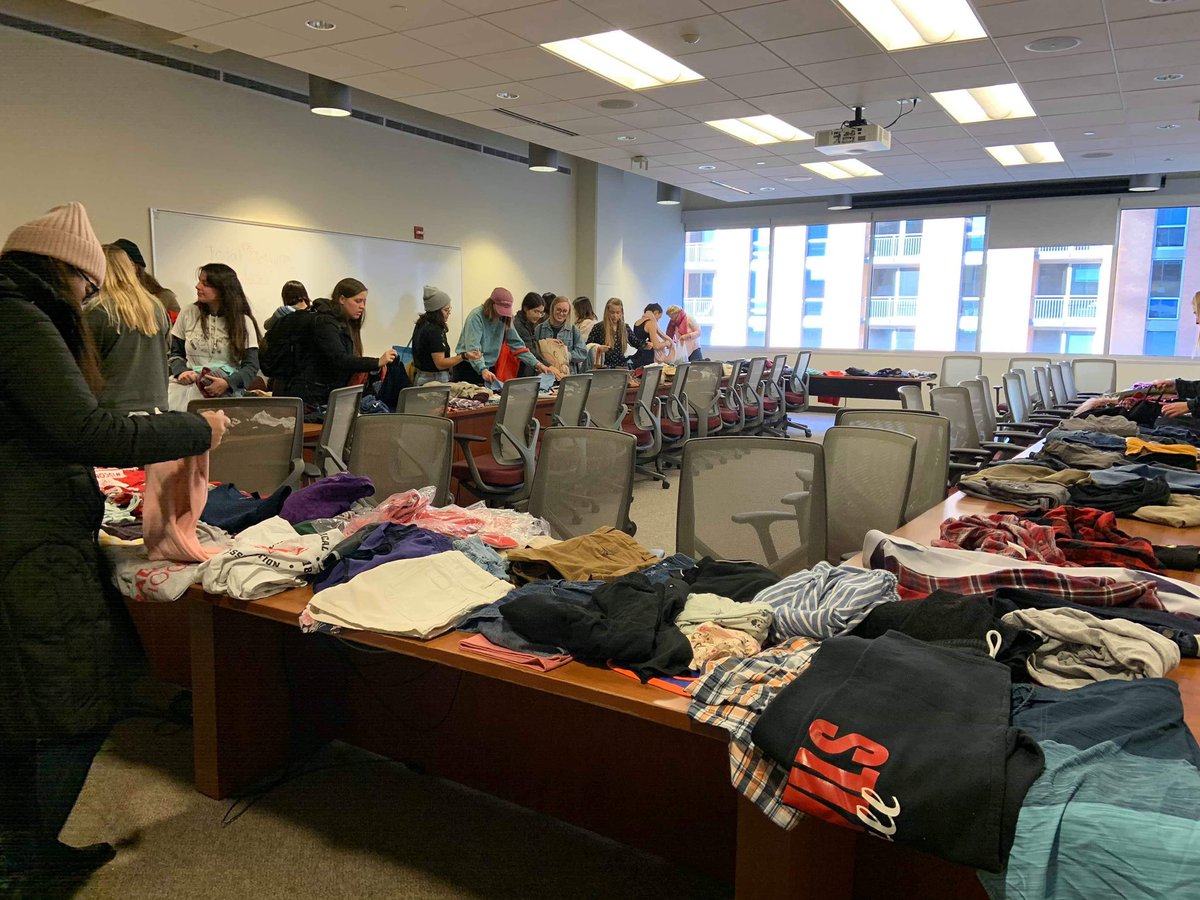 The Sustainability Committee is hosting a Campus Wide clothing swap this Friday from 2-5 p.m. on the 4th floor of the SAC! Be sure to stop by! https://t.co/CgCOVb46lM
View on Twitter 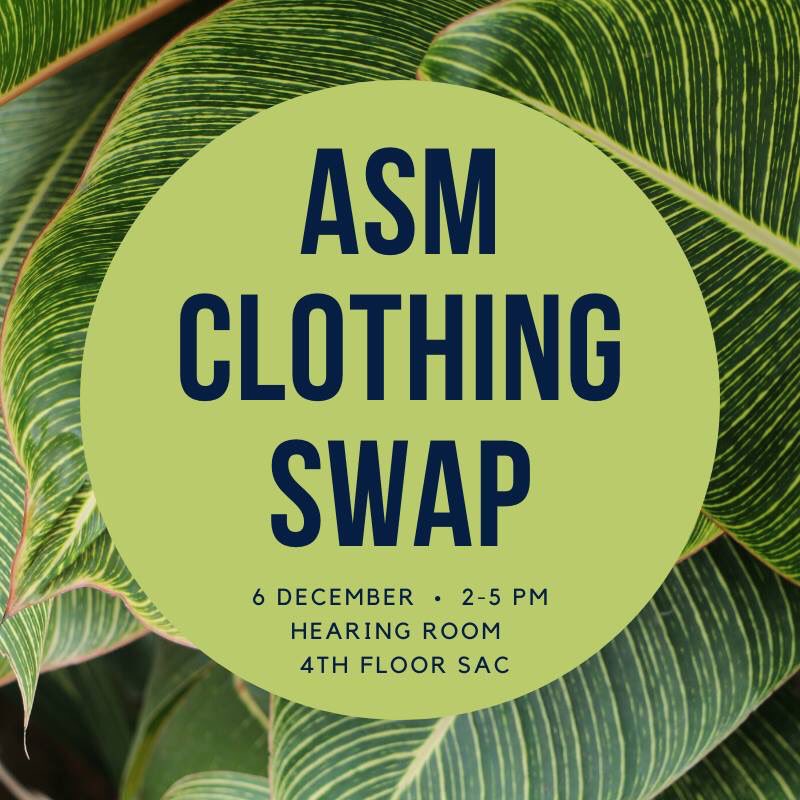 How did Sanauz get involved in ASM? “I joined the sustainability committee at the beginning of my sophomore year,” Sanauz says. https://t.co/X61Rp6QX6i
View on Twitter 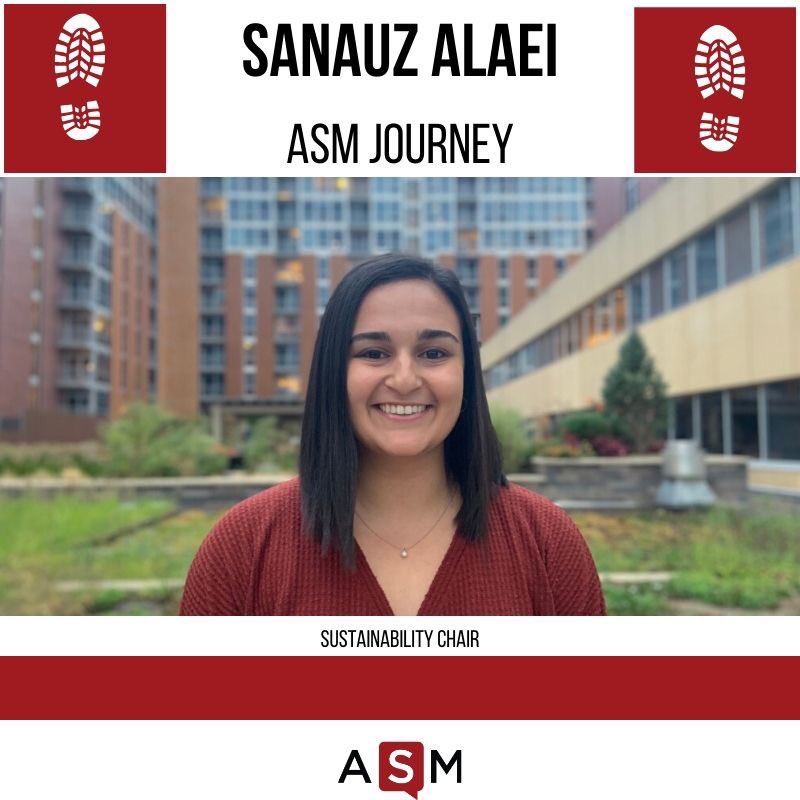 We had a great turnout tonight at the Forum with Wisconsin Legislators! Thank you Representative Murphy and Representative Anderson for the informative and thought provoking discussion, and thank you to all of the students who came! https://t.co/bWF3sqVlDu
View on Twitter 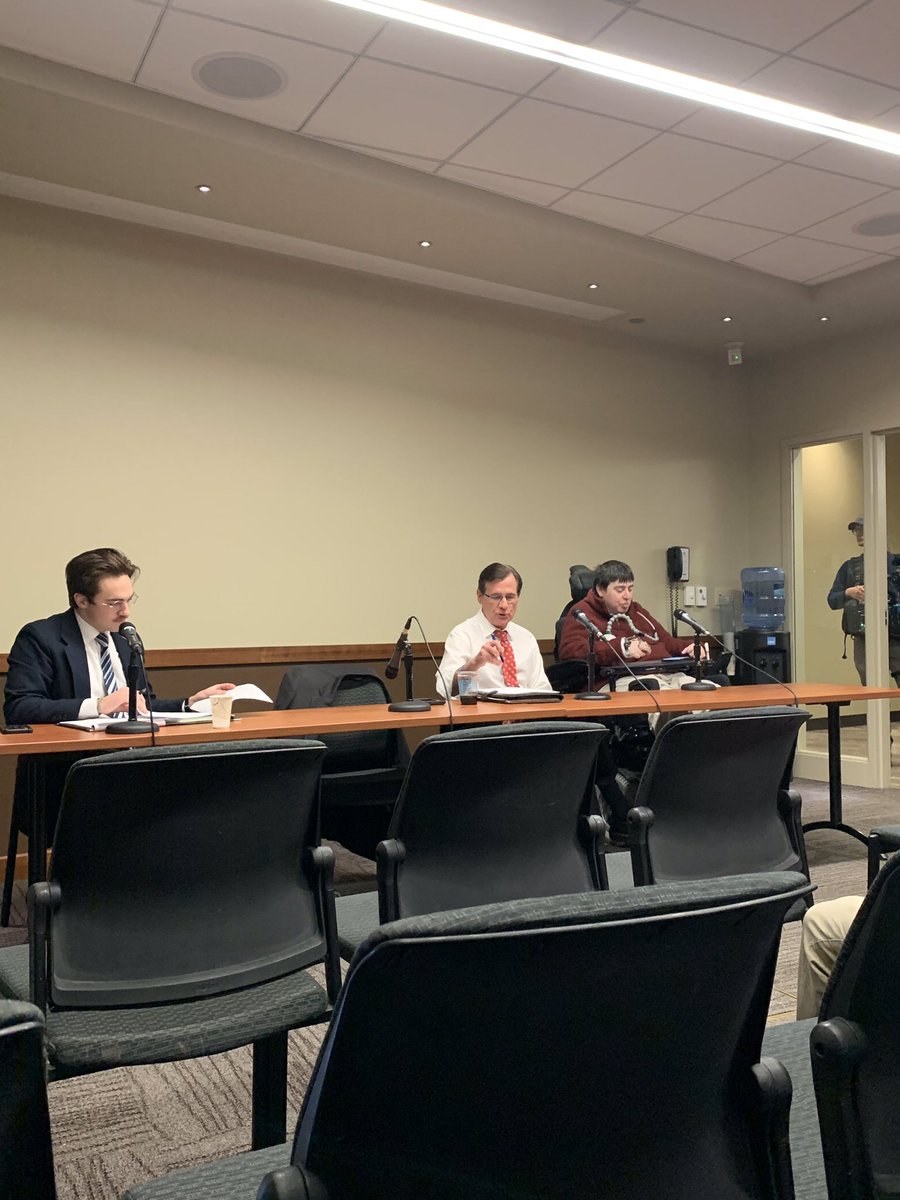 Want to hear about the higher education bills currently in the state legislature that impact you as students?

Make sure to attend the Forum with Wisconsin Legislators TODAY at 5:30 p.m. in the Industry Room at Union South! For more information: https://t.co/dw8PiySGxe
View on Twitter
4
5

Our Forum with Wisconsin Legislators is tomorrow! Don't miss it! https://t.co/QBWOJ5LyzB
View on Twitter 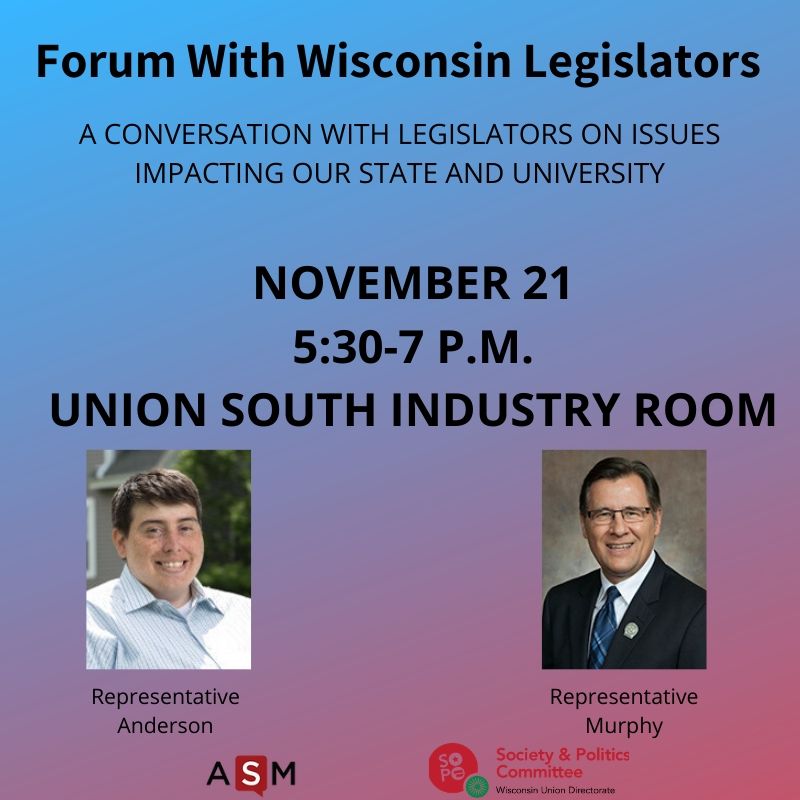 Interested in advocating for your peers? Passionate about certain issues on campus? Want to get involved ? Then apply for any of the following open ASM positions today! Application link can be found at: https://t.co/R5bTTdb8in https://t.co/eJxcMV14mI
View on Twitter 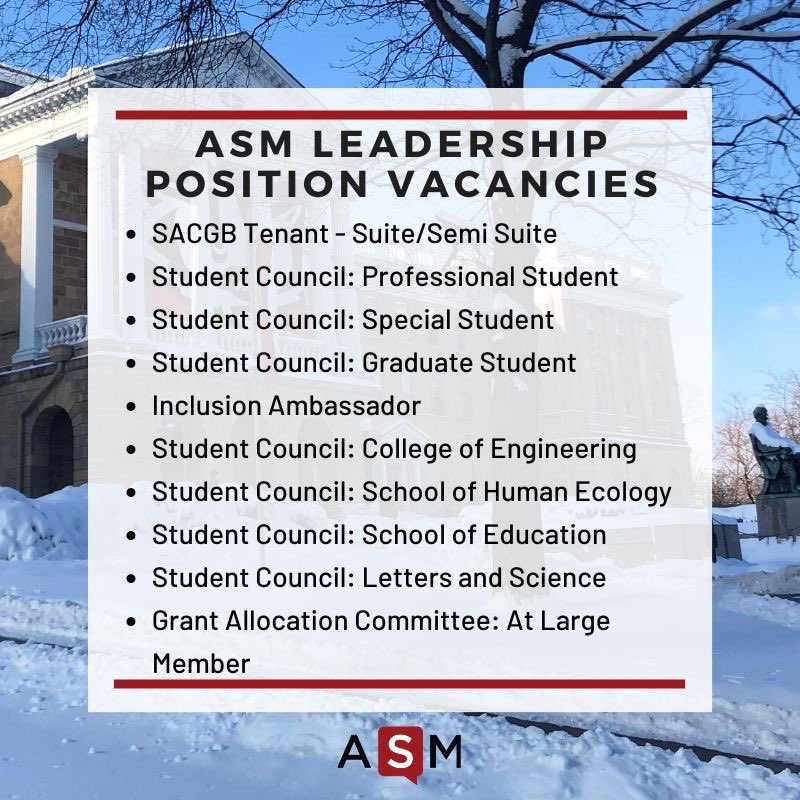 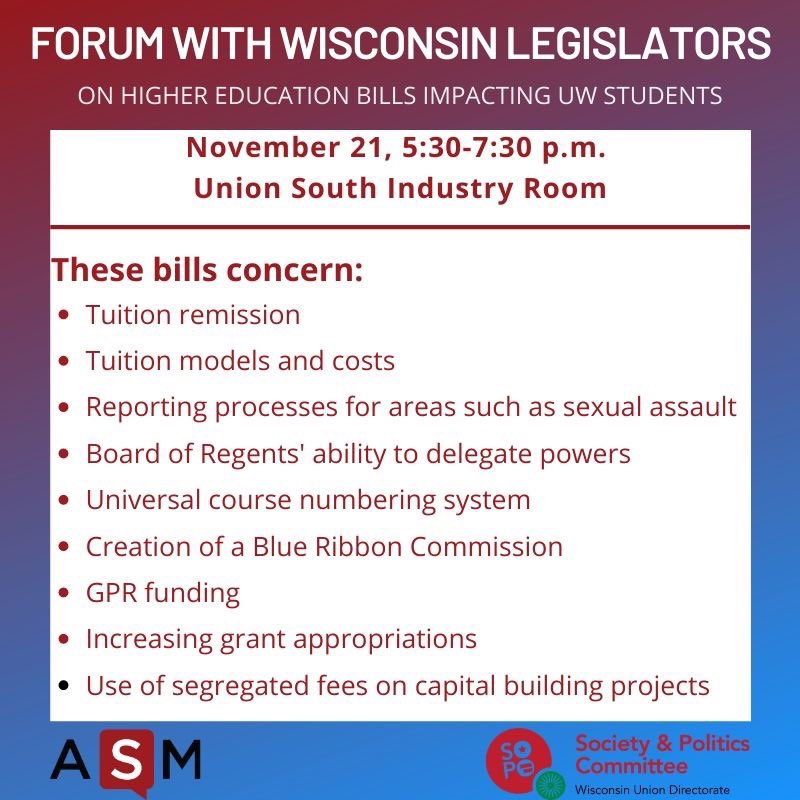 ASM's Grant Allocation Committee will be hosting a workshop to provide information and answer any questions related to travel, event and operations grants. 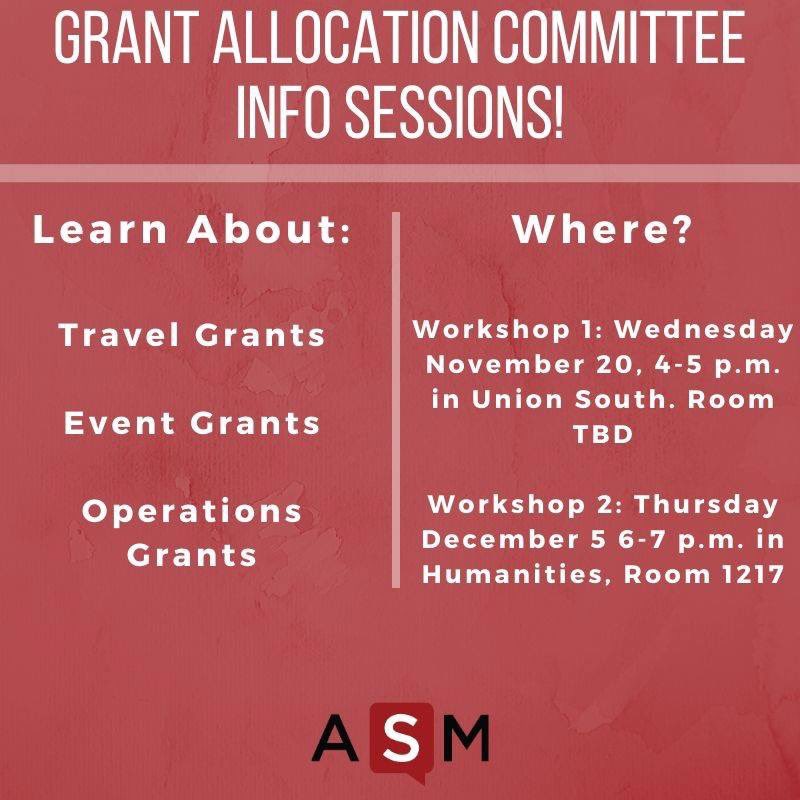 There are currently several bills in our state legislature that impact students. These bills include the use of segregated fees on capital building projects, tuition models, academic resources and grant funding, among many other topics. https://t.co/gMOag6pucX
View on Twitter 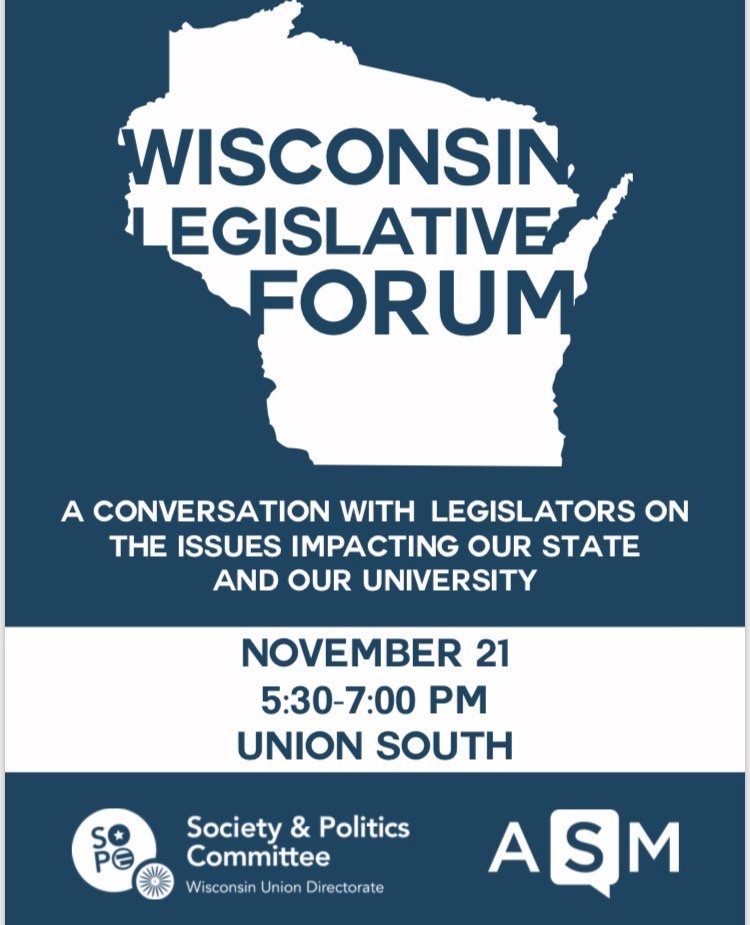 Meet ASM Equity and Inclusion Committee Chair Adrian Lampron! Adrian is a majoring in Political Science and History with a certificate in LGBTQ+ Studies.

Adrian got involved with ASM when they bacame an intern, working with @AsmEic https://t.co/PbFKC1NMXd
View on Twitter 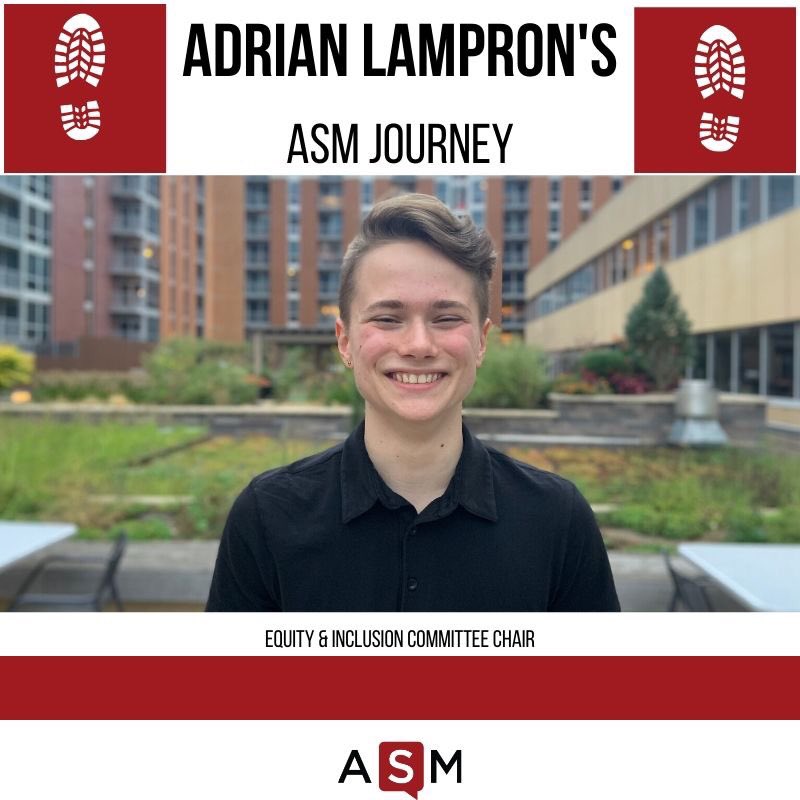 UW-Madison student voter turnout increased by 17%. We look forward to continuing these efforts to get us even higher in 2020! 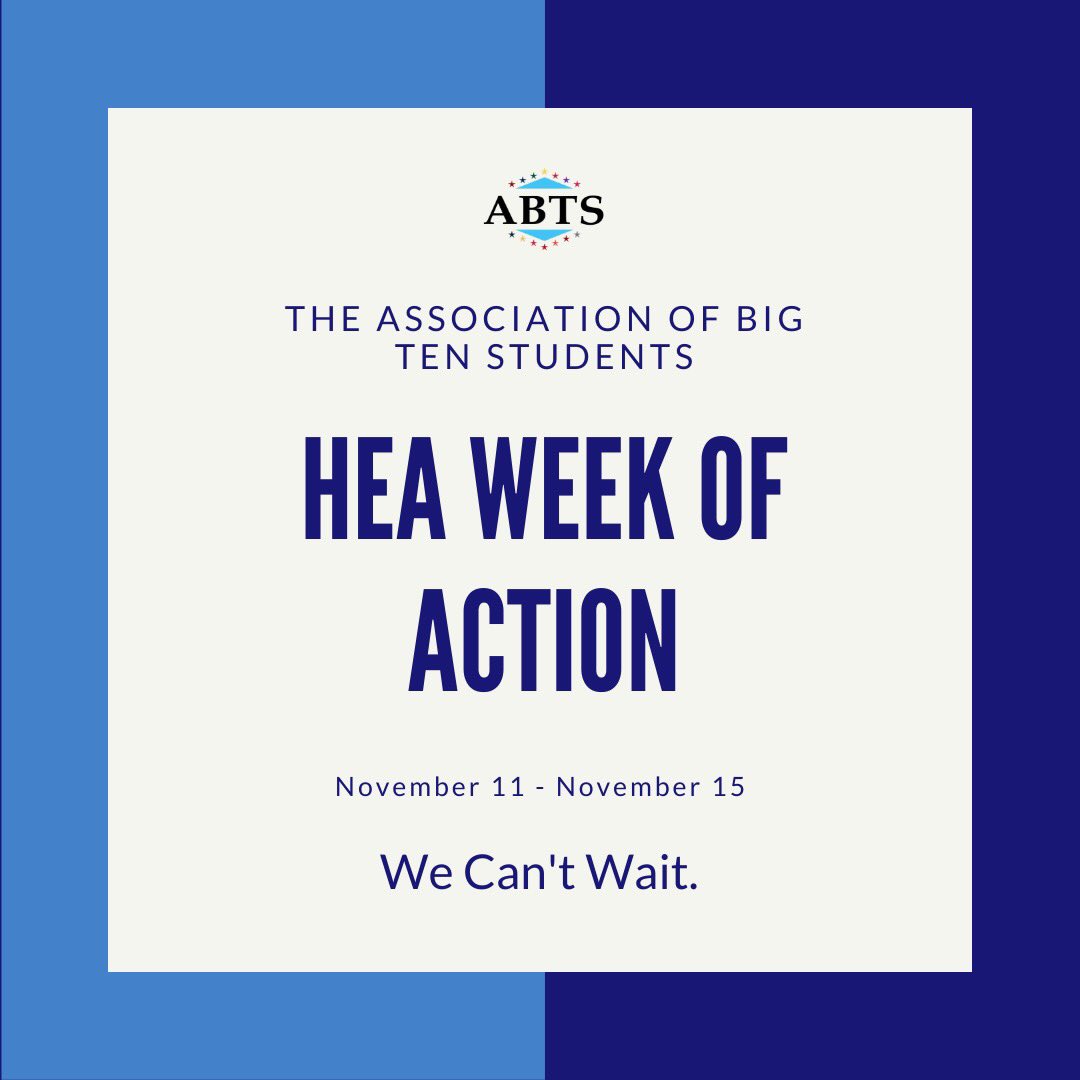 Matthew’s ASM journey began as a Legislative Affairs intern. He became passionate about student advocacy through his project to revitalize neighborhood associations. https://t.co/8zKKxzutDR
View on Twitter 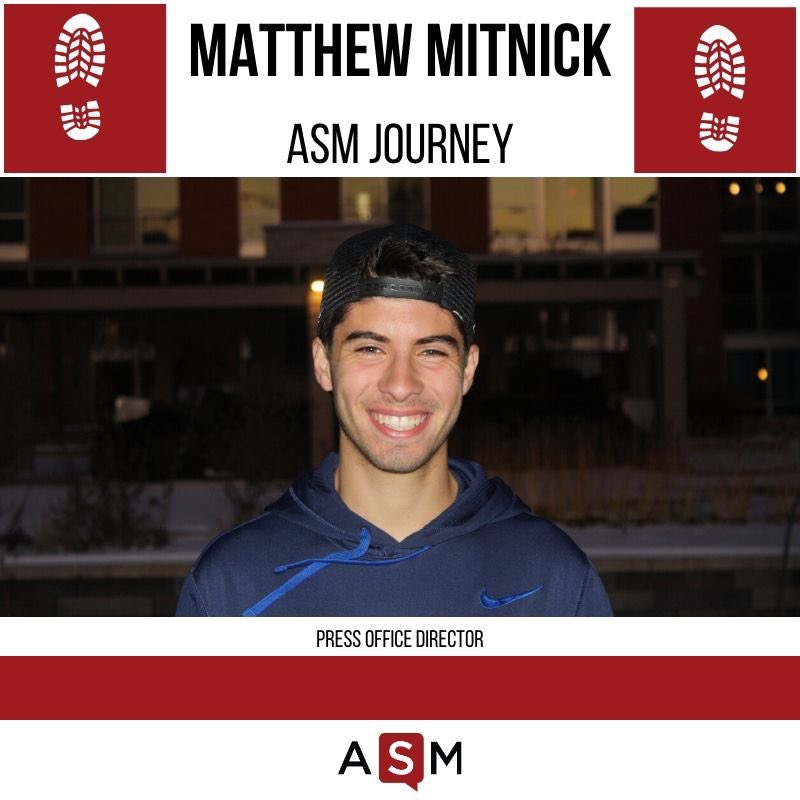